I can’t even begin to describe my excitement when an email landed in my inbox from Adidas, inviting me to the Rio 2016 Olympics! I couldn’t quite believe what I was reading. (I genuinely refused to believe it and was in complete denial that it was actually happening until I was on the flight to Brazil!). Of course I hastily replied with a casual “YES, PRETTY PLEASE!!” and next thing you know I was jetting off to Brazil in business class feeling like an absolute baller!

Adidas are clever little blighters. The masterminds at Adidas HQ came up with the genius idea of a “creator house” in Rio. Basically, they rented out this badass villa (I mean it had a pool and a swing, it was legit) and flew in “influencers” (cringe!) from all over the world. We lived in this villa with an awesome team of fun-loving people for one jam-packed week. They took us to the games, set up loads of local activities, fed us tonnes of delicious food and introduced us to the adidas athletes (I fangirled at Tom Daley and I am not ashamed). The best bit? They didn’t put any pressure on us to make specific content, they just let us have an awesome time and organically document our experiences. No pressure. No fuss. Which made the whole thing a million times more relaxed and fun!

Adidas had the hook-up. They got us crazy-good seats to the sports we went to see. I personally attended the cycling, basketball and of course, the athletics; all of which were incredible. At the cycling I got to see world and olympic records be broken! I got sucked into the crowds energy and I literally lost my shit when the British team won the mens cycling sprints. At the basketball, the game was intense and engaging… but the audience were hilarious! Mexican waves, chants and songs interspersed the match. Plus there was a “party cam” which made everyone start dancing on their chairs! Finally, the athletics were a huge highlight of the trip for me. Our seats were right next to the start line for the 100m. You could practically smell the athletes! Again, I got sucked into the atmosphere and ended up screaming like a banshee everytime a British athlete came on! I loved seeing Jess Ennis and Greg Rutherford achieve their medals. My favourite moment was when Mo Farrah came back from a fall and went on to win gold in the 10,000m; and then came and hugged his daughter who was seated in front of me. I could see the tears in his eyes and I felt so proud to be supporting him and Team GB.

Adidas sponsor certain athletes, which means that they had the power to allow us to meet them. This usually took place at the “Creator Space” which was a big communal area near the Olympic park where the Adidas team worked and played. Many-a party was had there. A lot of the athletes just hung out in this space, which is actually how I met Tom Daley. He was just sat innocently munching on some tea and biscuits when I pounced on him. We bonded over the fact our books come out on the same date, and now we are basically BBFs.

Besides bumping into athletes, we also did some arranged activities with them. Our first was a swimming activity with Brita Steffen, a gold medal winning world record holder. First things first, her body was absolutely banging and I genuinely fancied her. Secondly, she dropped some swimming knowledge bombs and taught me how to do butterfly in a one-on-one lesson; quite the task with someone who struggles to coordinate their lanky limbs! The next athlete we met was Olympic medalist Clarisse Agbegnenou from France who is basically a Judo wizard. She was hilarious. She acted all sweet and innocent, then kicked your ass and threw you over her head! She taught me some key Judo moves to show anyone who’s boss. Finally, another highlight for me, I got to go for a morning run with Haile Gebrselassie! If you don’t know who he is, he has won a ridiculous amount of medals and awards for his athletic performances. It was an absolute honour to sit and chat with him in the sunshine before going on a run around the Rodrigo de Freitas Lagoon. He was so down to earth and his positive energy was infectious. He never stopped smiling and neither did I.

In between the games and hanging out with the athletes, Adidas scheduled in tonnes of activities to keep us busy. Whenever we had spare time at the creators house they would bring in personal trainers to put us through our paces, which was seriously sweaty in the Rio heat! On the first night we had a girls night out, which started with a shindig at the Creators base and ended with us partying into the morning at a club called Fabric. You would have thought the Brazilians would love dancing, but they seemed alarmed when we strode in and threw shapes all over the dance floor. (Which may be because we had about as much rhythm as a clang of drunk badgers).

The Adidas team brought in hair and makeup artists for us before our night out and certain dinners, which made us feel ultra-glam! One day they even got us massages… which admittedly felt like women slapping us randomly with coconut oil but its the thought that counts hey?! I particularly enjoyed the outdoor activities we did. One day we explored the Rio Botanical Gardens which are honestly one of the most beautiful gardens I have been in. Another, we hiked up Sugarloaf mountain and took in the stunning view from the top. Rio is by far the most beautiful city I have ever seen, especially from above. It is a combination of rolling hills, breath-taking mountains, luscious beaches and bustling city streets. Dreamy.

The trip was bloody brilliant. It was a once in a lifetime opportunity which I still can’t quite believe I have had! I returned to the UK feeling inspired by the amazing people I met and incredibly grateful to have been able to go on this adventure. I want to say a huge thank you to Adidas for taking me; and I hope you guys enjoyed following the fun across my social media! 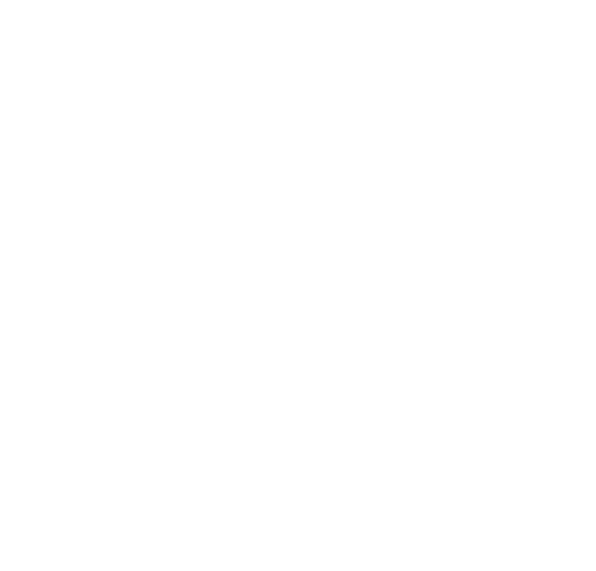